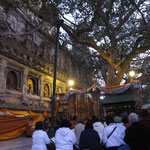 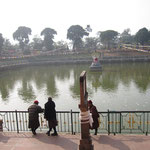 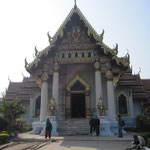 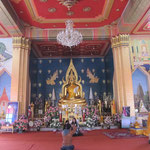 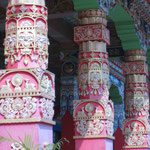 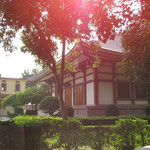 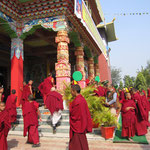 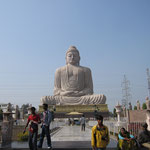 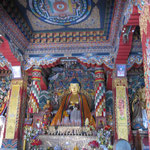 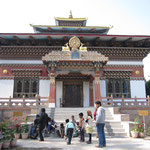 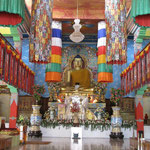 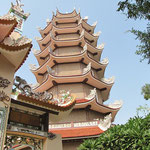 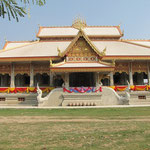 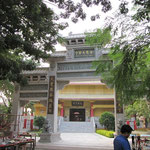 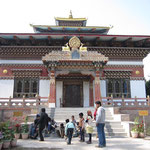 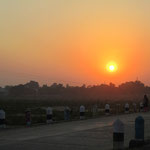 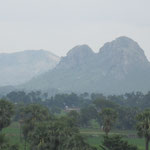 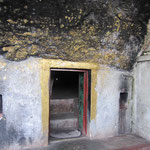 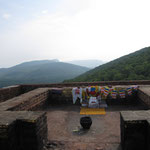 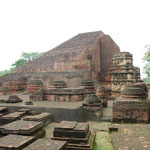 About 3 hours from Bodhgaya.

"The Hill of the Vultures"

The Lord Buddha set in mothion his second wheel of Law from here. Every year, for three months during the monsoon season, Lord Buddha preach many sermons to his disciples on Griddhakuta.

It was here that Gautama Buddha spent several months meditating, and preaching at Griddhkuta, ('Hill of the Vultures'). He also delivered some of his famous sermons and converted King Bimbisara of Magadha and countless others to his religion.On one of the hills is the Saptparni cave where the First Buddhist Council was held under the leadership of Maha Kassapa. Lord Mahavira spent fourteen years of his life at Rajgir and Nalanda, spending chaturmas (i.e. 4 months of the rainy season) at a single place in Rajgir (Rajgruhi) and the rest in the places in the vicinity. It was the capital of his favourite shishya (follower) king Shrenik. Thus Rajgir is a very important religious place forJains also.

Nalanda International University (also known as University of Nalanda or Nalanda University) is the name of a proposed university in Nalanda, Bihar which is expected to be functional from 2013[1] with seven schools or more and will expand in later years.[2] The university is based on the ideal of the ancient center of higher learning which was present from the 5th century CE to 1197 CE.